“A rollicking ride… as humorous as it is astute.” 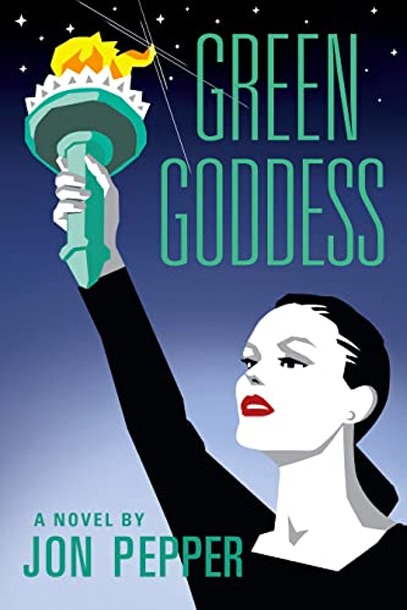 Can One Daring Woman Light the Way
To a New Era of Energy?

Anxiety over a looming “climate crisis” gives enemies of the Crowe Power Company a reason—or an excuse—to attack chairperson Lindsey Harper Crowe and threaten to destroy her family enterprise. She must find or feign common cause with her legion of critics, including her woke daughter engaging in street protests against her company, her ex-husband trying to regain control of the business, an administration in Washington campaigning against “Big Fossil,” and a notorious hedge fund manager bent on breaking up Crowe Power under the guise of virtue investing.

Frustrated at every turn, Lindsey tries to leverage her company’s groundbreaking research into fusion energy that powers the sun and the stars as a green answer. In league with a jaded PR man, Lindsey creates a dramatic demonstration to show the world how “star power” works.  Failure could mean disaster for her and her company.

The Fossil Feuds series centers around the founding family behind the century-old Crowe Power Company as they fight to maintain control of the firm as they transition to a green business model. 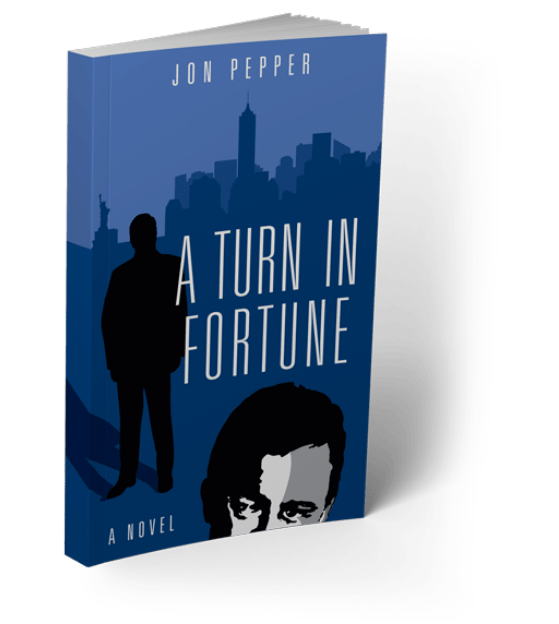 A Turn in Fortune

Crowe Power Company chairman Robbie Crowe attempts to oust his CEO to grab credit for the company’s success and impress his critics. (2018) 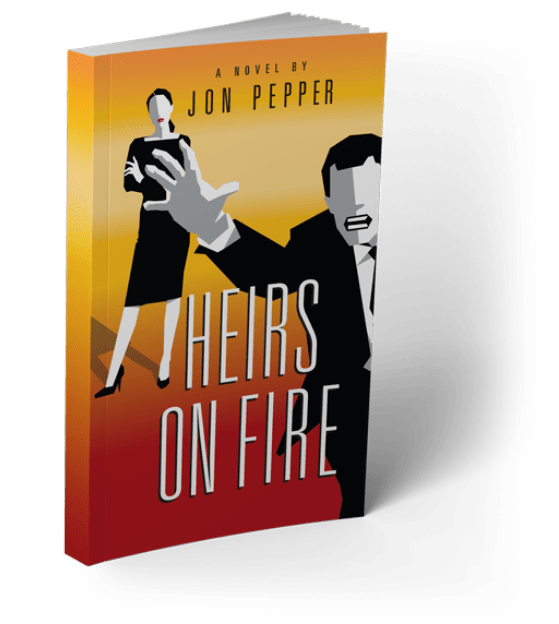 Everything in Robbie Crowe’s life is teetering toward disaster: his company, his marriage, and his reputation. His big fix could make matters worse. (2020)

The first female leader in the company’s long history struggles to transition the firm from fossil fuels to green energy. (2022)

There was a time when big corporations could ignore the protesters marching in front of headquarters, decrying their “evil” ways, as a minor distraction. Now the barbarians are inside the gates, with money and political power and board seats, making the revolution impossible to avoid.

These are particularly trying times at the fictional Crowe Power Company, which has made healthy profits for more than a century based on fossil fuels. All their customers want energy, but nobody wants to think it comes from messy sources like hydrocarbons. Something without tradeoffs—especially as it relates to the environment—would fit the bill.

So the pressure builds on Crowe Power’s founding family to “transition” from fossil fuels to the cleaner, greener future. But how?

Therein lies the central conflict of Fossil Feuds, my three-book series on the endless comedy, conflict and drama surrounding old line companies trying to survive and adapt. Come inside Crowe Power and see for yourself how intriguing and entertaining a struggling American dynasty can be.

“One of the things I like best about this series is I feel I know the characters. A goal for me this summer is to binge re-read all three.”

“Jon has a great sense of humor and plays off all the craziness going on in the energy industry. I highly recommend this entertaining book….”

- The Bubblegum Review | A Turn in Fortune

“This is a light, fun, hilarious read about corporate shenanigans and buffoonery; I snickered and smirked with a dirty sense of delight every night reading it.”

“Just as Joseph Heller took us inside the absurdities of the military, this book takes us inside the craziness of the corporate American. Told with great insights and wit, this is a book that is impossible to put down.”

- Amazon Customer | A Turn in Fortune

“Beautifully told story of the games people play in corporate America. Insightful without taking itself seriously. A fun read that never gets silly. Found myself highlighting or bookmarking well-written passages regularly. Enjoyable read that left me wanting another 30 pages.”

- Christine L. | A Turn in Fortune

“A fun and fascinating insight into the corporate world. Beautifully written with well-crafted characters and a wonderful story line.”

“This satire of industrial fortune and family money brims with wickedly funny moments and offers readers plenty of memorable characters. There are also many laugh-out-loud scenes.”

- Reading in Tucson | Heirs on Fire

“The story moved along with great characters and you’ll find yourself cheering at the conclusion.”

“The saga of the Crowe family business empire provides laughs on every page. Pepper’s understanding of the corporate world makes his characters as authentic as they are farcical. Great read and a great escape.”

“A gifted communicator, Pepper’s way with words shows in the text and even in the Chapter headings… Pepper write(s) insightfully and often hilariously in this genre. Heirs engages and challenges.”

Get in touch with Jon:

Get updates on Jon Pepper books