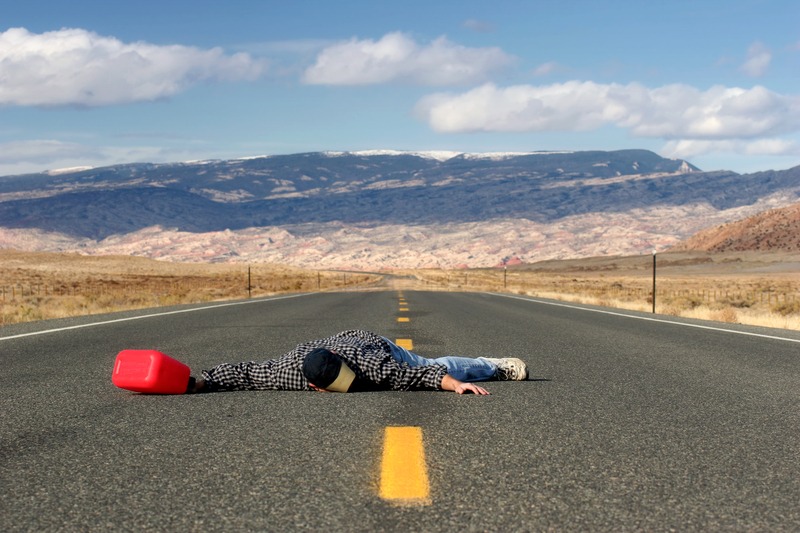 An Energy Giant’s Profit Machine Runs out of Gas

Investors could overlook the various social and political sins of ExxonMobil when it was pumping out profits faster than a nodding donkey could slurp up Texas tea from the plains of the Permian Basin.

The company was fracking glorious and investors loved it, pushing the “Buy” button with one hand while holding their nose with the other. After all, there’s was a certain, ahem, distastefulness to this dirty fossil fuels business, given its role in climate change.

It was a mere five years ago that ExxonMobil was third in the world on the Forbes Global 2000 list and just four years ago that it was the tenth most profitable company in the Fortune 500. Even these rarified heights were a comedown from the pinnacle of 2011, when it was the most valuable company in the world—shinier than Apple, a bigger beast than Amazon, and holding higher digits in its valuation than Microsoft.

A decade later, investors hanging on to XOM might say WTF. That’s what happens when your business is socially taboo and you’re not making money. ExxonMobil last month reported its first annual loss in more than 40 years and its stock has sunk faster than a drill bit in a dry hole.

I know their predicament well because it’s the same situation faced by Crowe Power Company’s beleaguered chairman Robbie Crowe in my novel, “Heirs on Fire.” Robbie understands that his business is a dinosaur headed for the tar pits, but he doesn’t know how to (a) get green and (b) make green at the same time. In his desperation, he puts all his chips on one big bet and spins the wheel.

The folks at ExxonMobil aren’t quite at the roulette table yet, but they’re watching the action and getting queasy.  Beaten up on one side for doubling down on fossil fuels that may be regulated out of existence and castigated from the other side for failing to make money, they’re hugging a dead dog and wondering why it won’t do tricks anymore.

It must be irksome for the folks in Irving. Despite all the virtue posturing by politicians, car company executives and social investors, the world is a long way from weaning itself off fossil fuels, which still provide 80 percent of the juice we need every day. While progress is being made, there are myriad problems to be solved in the next 15 to 30 years to reach a new energy nirvana, including costs, infrastructure, technology, trade-offs and, ultimately, who will pick up the tab.  In the meantime, we still need ExxonMobil, lurching toward La Brea, to break some rocks and squeeze out more oil.

This week, the company added a climate activist and a financial expert to its Board of Directors with the idea of helping it transition toward a cleaner, greener future by taking a new approach to capital allocation. It won’t be enough to hold back the pressure from either side, but it provided a moment of relief. The stocks rose and the protest signs fell, at least for a day.

As Robbie Crowe learned at Crowe Power, finding that balance between what the world wants and what it needs is tricky. Lean too far to one side or the other, and you can lose it all.

Get HEIRS ON FIRE

Get in touch with Jon:

Get updates on Jon Pepper books